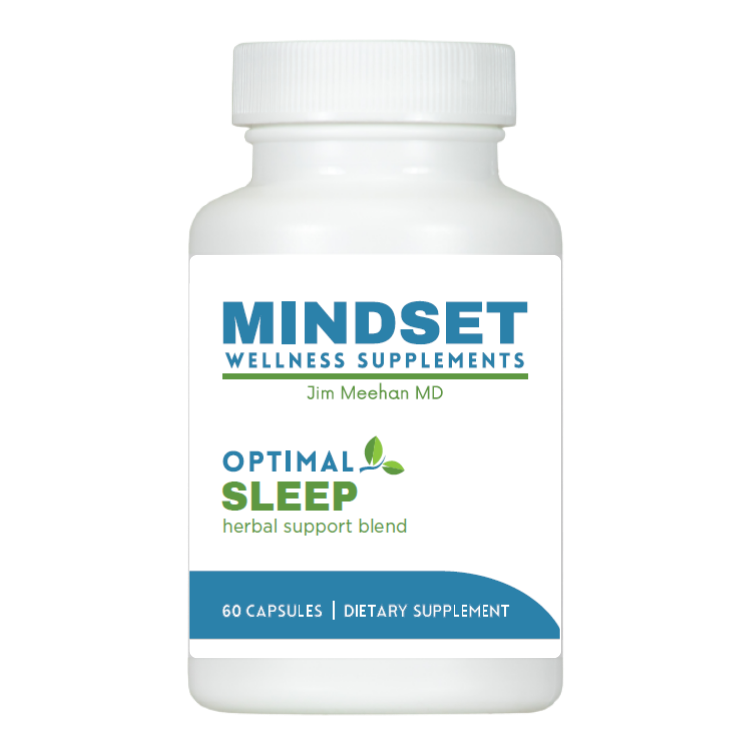 Clinical studies show that dietary intake of vitamin B6 is correlated with quality of sleep. Vitamin B6 must be obtained through diet and plays a critical role in the synthesis of neurotransmitters involved in the central nervous system and sleep patterns.

Tryptophan is an essential amino acid and a precursor of serotonin, which also plays a critical role in supporting sleep onset due to its direct effect on GABAergic neurons. Serotonin is involved in many functions of the central nervous system including sleep.

Melatonin, a lipid soluble indolamine, is produced from serotonin in the pineal gland. It plays a role in sleep quality by signaling and reporting to cells about environmental factors leading to sleep such as the onset of night time. Melatonin also is a potent free radical scavenger.

L-Theanine also is a neurologically active amino acid that stimulates alpha brain waves creating a sense of deep relaxation. L-Theanine plays a role in the formation of GABA resulting in its ability to induce relaxation.

The herbal ingredients include hops, lemon balm, and valerian root known to possess relaxation affects due to their role as GABA receptors and support the central nervous system. The plant flavonoid compounds bind to receptors to promote deeper sleep.

*These statements have not been evaluated by the Food and Drug Administration. This product is not intended to diagnose, treat, cure, or prevent any disease.

Take one or two capsules one hour before bedtime or as directed by your healthcare practitioner.

If you are pregnant, nursing, or taking medications such as SSRI’s or MAOI’s consult your health care practitioner before use.

Use with caution if driving or operating machinery.

Keep out of reach of children.